Dutch coach Marcel Kaiser, Al-Jazira coach, expressed his belief that the results achieved by Al-Nasr in the previous rounds of the ADNOC Professional League, do not truly reflect his levels on the field. 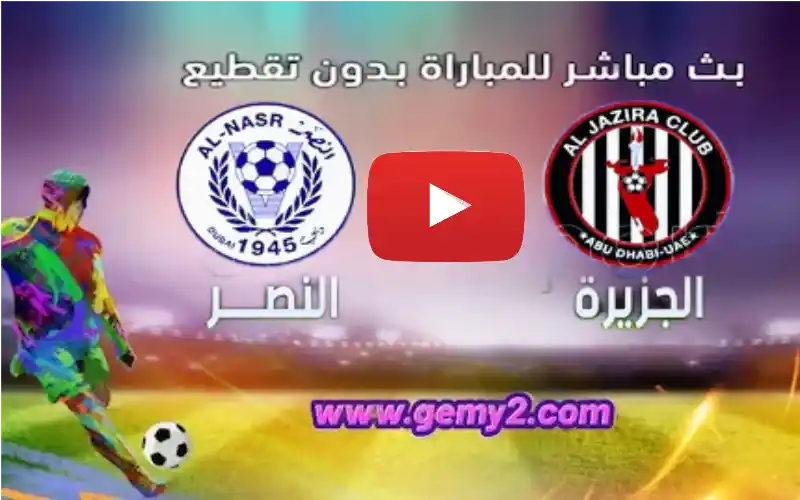 He confirmed in the introductory press conference that Al Jazeera will be ready, mentally and physically, to perform the best possible performance against its host Al Nasr tomorrow, at Al Maktoum Stadium, within the ninth round of the league.
"We expect a difficult match against Al-Nassr, because it is a strong competitor and offers distinguished levels, although its results do not truly reflect these levels," Kaiser said.
"I think that the misfortune in terms of scoring goals is one of the main reasons why we did not achieve victory in the past few rounds," he added.
Regarding Al Jazeera's equipment, he said: "Our preparations went well, and we will be ready, physically and mentally, to give our best in this important confrontation, which we certainly want to win."
He added, "Khalifa Al Hammadi will return to the list after fulfilling the suspension penalty, and we will continue to assess the physical condition of the injured duo, Muhammad Al-Attas and Zayed Al-Amri."
"Except for that, all the players are in good shape and ready to take part in the match," he added.
Regarding the league, Kaiser said, "The league is different this year, because the teams have clearly benefited from the additional foreign player, and they have done a good job in the summer transfer market."
He added, "This was clearly evident in the competition for the first places so far, and we were not worried when we did not succeed in winning four games in a row."
He added, "We kept our calm until we returned to the path of victories in the last round, and we have to work doubly now to continue to earn full points in the upcoming rounds."
تعديل المقال
الأقسام الدوري-الاماراتي