Fernando Santos, coach of the Portuguese national team, confirmed that the exciting dialogue conducted by the captain of the team, Cristiano Ronaldo, did not disturb their preparations for participating in the World Cup. 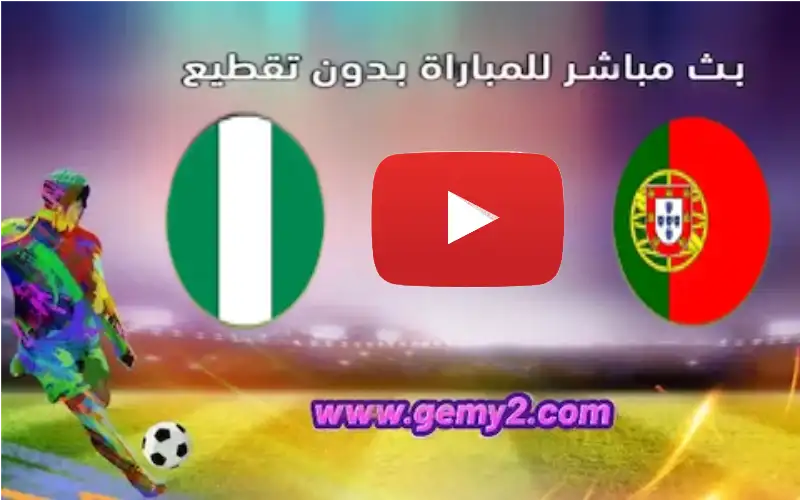 Ronaldo made headlines after his recent interview, in which he attacked his team, Manchester United, and coach Eric Ten Hag.
"Ronaldo decided to have a dialogue, like many players," Sanus said in remarks reported by The Sun newspaper.
"This is a very personal conversation, really, and we have to respect that."
He added, "Isn't Cristiano Ronaldo a free man? That was his decision, and we must understand and respect it."
The Portugal coach concluded, "The only thing we are talking about is preparing for the World Cup in Qatar. That dialogue did not affect us at all."
تعديل المقال
الأقسام مباراة-ودية