James Milner returns, to participate with his Liverpool team, in its next match against Derby County, in the EFL Cup, scheduled for Wednesday. 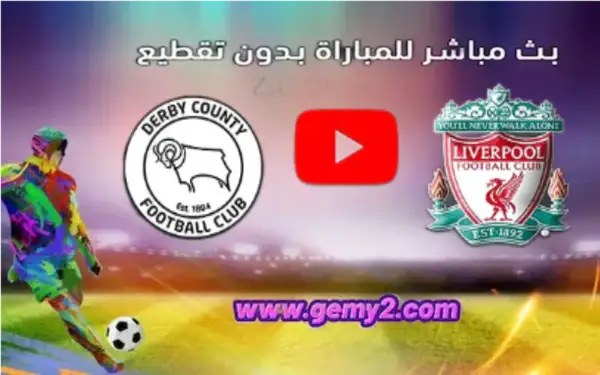 And the British news agency “BA Media” reported that Milner, 36, missed the match that Liverpool won against Tottenham last Sunday, due to concussion protocols, but is likely to be with the team, which will witness major changes in the formation. , in his next match.
Players such as goalkeeper Coimin Keeler, with defenders Calvin Ramsey and Nat Phillips, and midfielder Alex Oxlade-Chamberlain, are set to get the chance to play alongside young players like Stefan Paitić.
It is noteworthy that Milner had suffered a severe and bloody head injury after a contact with Napoli player Anguissa during the first half of the two teams' Champions League match last week, but he was able to complete the half-events.
After the referee blew the whistle at the beginning of the second half, about 35 seconds, James Milner fell on the field without being touched, so the player failed to complete the match.
تعديل المقال
الأقسام كأس-الرابطة-الانجليزية