A press report shed light on the expected squad for the Spain national team, during the friendly confrontation with Jordan, this evening, Thursday, at the end of its preparations before the start of the "Qatar 2022" World Cup. 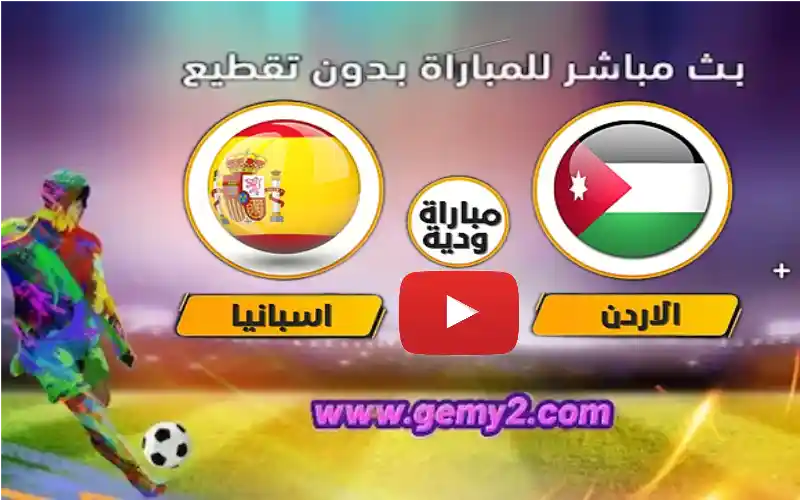 According to the Spanish newspaper "Sport", Luis Enrique, coach of the Spanish national team, will play with a formation consisting of:
Sanchez, Jordi Alba, Laporte, Eric Garcia, Azpilicueta, Rodri, Koke, Carlos Soler, Ansu Fati, Ferran Torres, Dani Olmo.
And Enrique had announced during the press conference yesterday that he would rely on Ansu Fati as a key player in the match, and asked the media to stop referring to him as a player who had overcome the injury, because he had passed this stage and became much better.
Enrique aims to give all players an opportunity to participate, especially those with less minutes, so that everyone can reach Costa Rica next Wednesday, at their best.
تعديل المقال
الأقسام مباراة-ودية