A high-ranking Iraqi delegation went to Kuwait today, Thursday, in an attempt to persuade the Costa Rica national team delegation to reverse its previous decision, by apologizing for the friendly match against the Lions of Mesopotamia, which was scheduled to be held this evening, Thursday, at the Basra International Stadium. 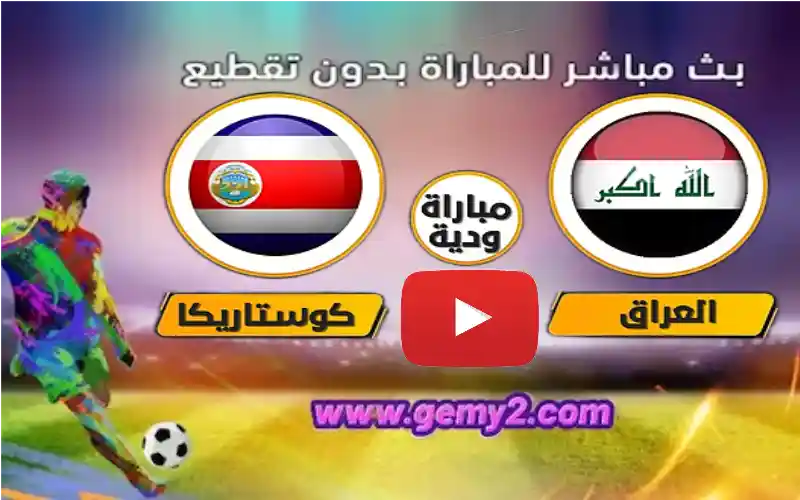 A source close to the Iraqi Football Association told Kuwa, that an official delegation that included Asaad Al-Eidani, the governor of Basra, and Adnan Darjal, the president of the Iraqi Football Association, went to Kuwait this morning, Thursday, to persuade the Costa Rican national team delegation to reverse the decision to apologize.
He added, "A new offer will be presented to the Costa Rican national team, which includes transporting them by private plane from Kuwait Airport to Basra, especially since the distance is close, so that the competitor will ensure that its players are not tired."
And the source added, "If Costa Rica agrees to play the match, its timing will change from 5 to 9 pm, according to Baghdad local time."
It is noteworthy that the mission of the Costa Rica national team refused to stamp the passports of the players, and demanded to enter Iraqi territory without stamps, which was met by the Iraqi authorities with refusal, so that the mission returned to its residence in Kuwait earlier in the morning, Thursday.
تعديل المقال
الأقسام مباراة-ودية