England coach Gareth Southgate confirmed that his friendship with US coach Greg Berhalter does not apply on the field, ahead of tomorrow's confrontation between the two teams. 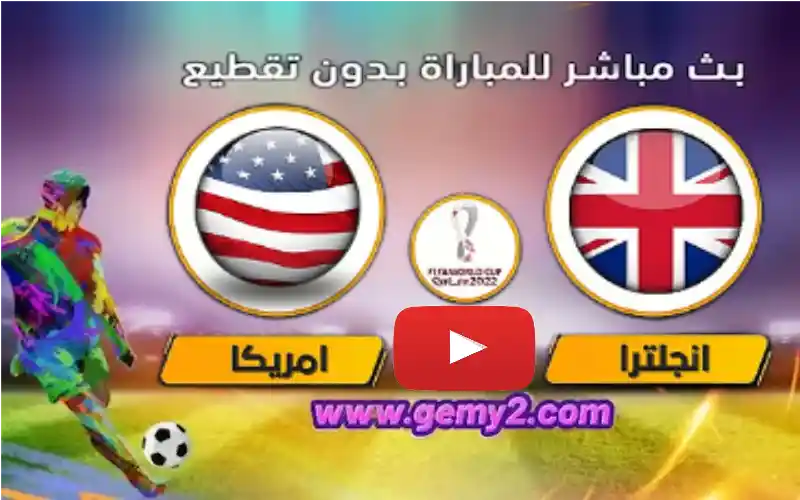 England will face its American opponent tomorrow, Friday, as part of the second round of the World Cup group stage.
"There can be no friendship between two competing coaches," Southgate said at the press conference, in the presence of a Quora reporter.
He continued, "Friendship does not apply on the field. The other team is the opponent here. I was pleased with the development of the American national team."
On the crises experienced by Manchester United and their impact on Maguire, he commented, "We are now in the camp of the first team."
And he noted, "We are following what is happening, but we are talking about the importance of ignoring what is going on outside. An expert came to us and spoke with us about these matters. The king himself addressed us with a speech. We must focus on training and matches."
He explained, "The American national team attracts young people. We are not happy that they attract young people from England. They have a clear tactic and identity, and they are a young team with high fitness and speed."
He pointed out, "Tomorrow's meeting will be different from the first meeting. The United States is a team that can press the ball. The opponent's players have experience in European leagues."
And he stressed, "Tomorrow's confrontation is not similar to Iran's meeting. We have not succeeded in major competitions in recent years. We must try to recover the glories of the past, knowing that Japan will be the surprise of the tournament."
He concluded, "All teams have the same recovery period. Prince William's support here? This is his decision and I have nothing to do with it, but we know he supports us."
تعديل المقال
الأقسام كأس-العالم-2022