With the participation of Hazard, the clash is renewed inside the stadium against his friend Salah, a confrontation that has occurred 8 times before, during which Salah played in the shirt of the Basel and Liverpool teams against Hazard in the Chelsea shirt. 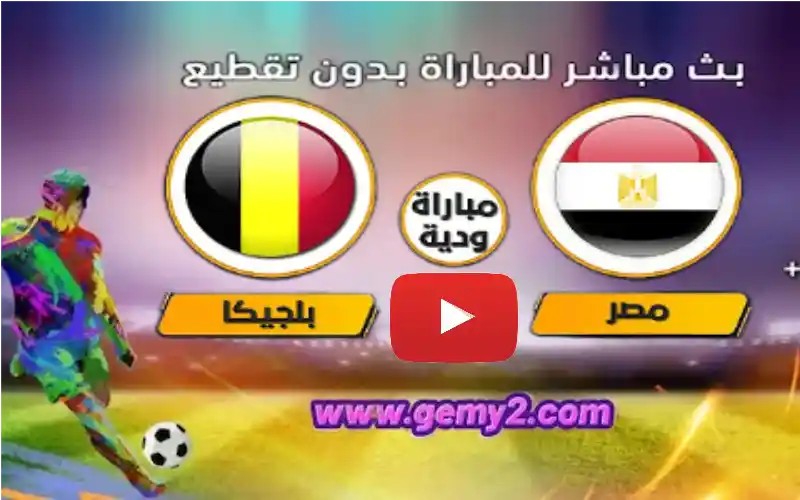 Salah played the Champions League final in the last edition against Real Madrid, but Hazard sat as a substitute and did not participate.
Salah scored 5 goals in the presence of Hazard, and Hazard scored one goal and scored another in the presence of Salah. Salah won 3 matches and Hazard won the same number of matches.
تعديل المقال
الأقسام مباراة-ودية