Arsenal and Manchester United are looking to take the top of their groups at the end of the European League competitions, in order to pass directly to the final price, while the Italian Roma hopes to avoid any setback and reach the play-off. 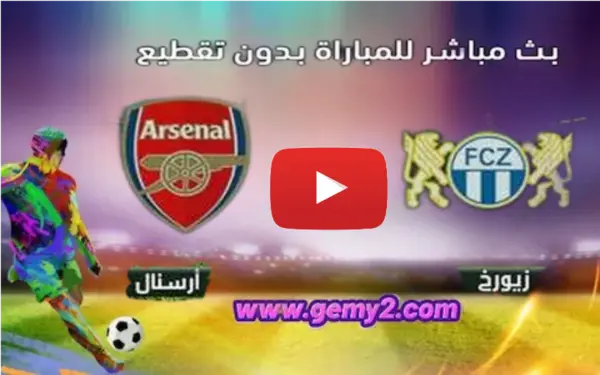 The leader of each group qualifies directly to the quarter-finals, while the second-placed player faces one of the third-placed players from the Champions League in the play-off that qualifies for this round.
And given the teams coming from the main continental competition, such as Barcelona, ​​Sevilla and Ajax, and Juventus may join them, the qualified clubs will seek to avoid runner-up in the Europa League.
Arsenal's task seems easier than United, as it leads the first group, two points behind PSV Eindhoven, and will be a candidate to overcome the obstacle of the bottom Swiss Zurich at home in London and ensure the top regardless of PSV Eindhoven's result with its Norwegian host Bodo Glimt, the third.
In the previous round, Arsenal suffered only their second loss this season in all competitions when they fell 2-0 in Eindhoven, after losing against Manchester United in the league earlier.
However, this did not affect his morale, as he consolidated his lead in the Premier League with five clean goals against Nottingham Forest at the end of the week, in a match in which Bukayo Saka suffered an ankle injury and was out after half an hour.
The Spanish coach, Mikel Arteta, confirmed that the team is only thinking of leading to avoid a round-trip playoff in February after the World Cup (November 20 - December 18).
"Of course it's important because we've never played so many matches after the World Cup," he said in this regard. "A match that can be avoided is a big advantage, we discussed that, there are two reasons, first you save playing two games and secondly because you avoid some of the big teams."
تعديل المقال
الأقسام الدوري-الأوروبي