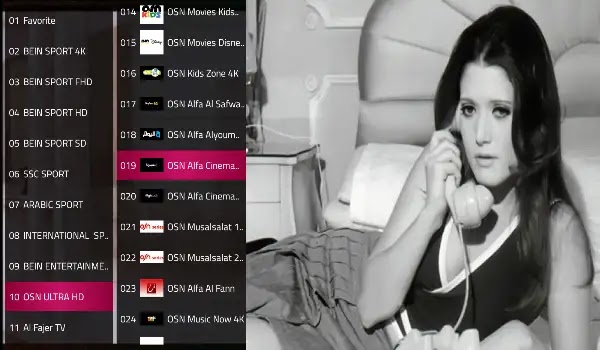 MH IPTV is one of the most popular Android apps on the web. It is especially known for its free benefits and ease of use. It is also one of the best Android apps for watching other channels, movies, series and TV shows.