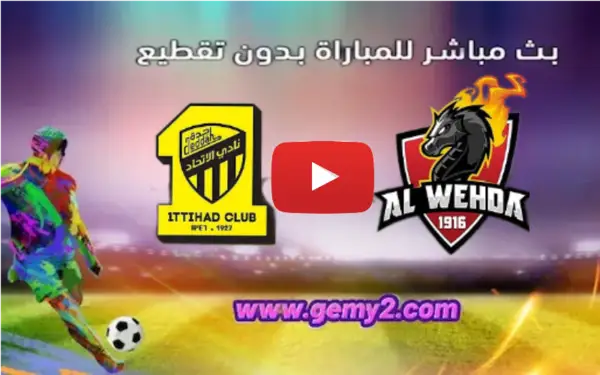 The coach preferred to postpone the decision about the Portuguese Helder Costa, as he awaits the club's doctor's decision about his participation in the match.
And return to the list, Ahmed Bamasoud and Abdul Rahman Al-Aboud, who missed the last round, due to injury.
The team concluded its preparations for the match with a training at its stadium today, in which it implemented some technical sentences, as well as applying the method in which it will play the match.
He is expected to enter the match with the following squad:
Goalkeeper: Grohe.
Defense: Ahmed Bamasoud - Ahmed Hegazy - Omar Hawsawi - Madalla Al-Olayan.
Midfield: Tarek Hamed - Bruno Henrique - Abdel Rahman Al Aboud - Romarinho - Coronado.
Attack: Abdul Razzaq Hamdallah.
تعديل المقال
الأقسام الدوري-السعودي