The curtain falls tomorrow evening on the seventh round of the ADNOC Professional League, with two matches, after the rest of the matches of the round were played on Saturday and Sunday. 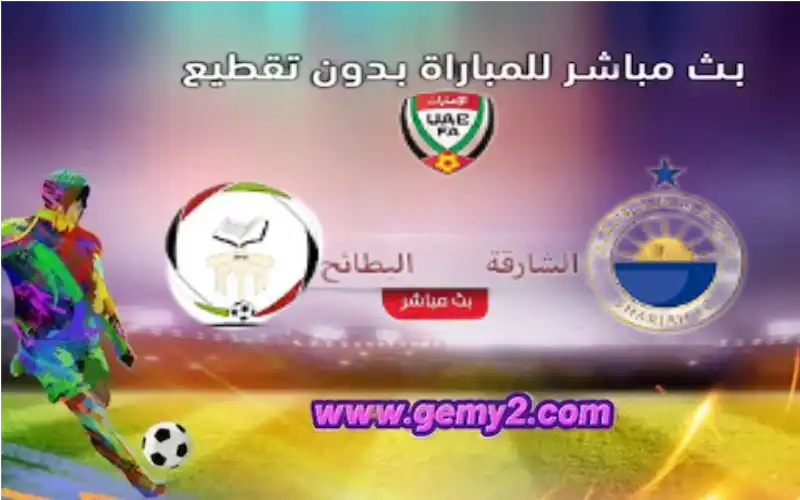 And he meets in the first confrontation, Al-Bataeh with his guest Sharjah, at Saqr bin Muhammad Al Qasimi Stadium, and each of them seeks to win.
Al-Bataeh started the league well, and won 3 matches, the last of which was in the last round, but he also lost 3 matches, so tomorrow, he seeks to win the fourth to be a bigger step to approach the golden square.
But the match will not be easy against Sharjah, who wants to return to the winning lane, and overcome the stumble of the last round, to preserve his chances in the lead race.
And increases the motives of Sharjah, who was crowned last Friday, the champion of the President of the Emirates Cup last season, by defeating his rival Al Wahda, in the final match.
The current leader, Al Wasl, also stumbled in a tie with its guest, Ittihad Kalba yesterday, so the difference between it and Sharjah is currently in third place by two points.
Al Wasl leads the league standings with 15 points, followed by Al Ain in second place with 13 points, and with a goal difference from Sharjah in third place.
This means that Sharjah regains the lead if it beats Al-Bataeh, who is in ninth place with 9 points, and two points behind Al Jazira in fifth place.
In the second match tomorrow, Al Wahda and its guest Al Dhafra will meet at Al Nahyan Stadium, and Al Wahda enters the confrontation with low spirits after losing the cup final.
But at the same time, he is looking forward to maintaining the tone of victories in the league, after 3 consecutive victories, the last of which was in the last round, by winning the Al Ain summit.
Al Wahda occupies eighth place with 10 points, and the confrontation is considered easy for it, with its rival Al Dhafra occupying the penultimate position with 4 points.
تعديل المقال
الأقسام الدوري-الاماراتي