The coach of the Saudi national team, Herve Renard, revealed the condition of the injured players, during the current Abu Dhabi camp, through which Al-Akhdar is preparing for the 2022 World Cup. 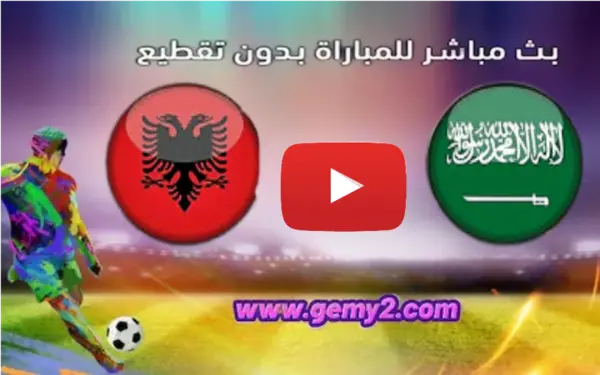 The French coach said in statements to the official account of the Saudi national team on Twitter, before the friendly Albania, "We have good news about the injured who did not train with the team in the current camp."
And he continued, "Yesterday, Salem Al-Dosari started training with the team, and Salman Al-Faraj has been in training since last week, and Sami Al-Naji and Mado also trained with us, and this is news that makes us happy."
He added, "We are waiting for very good news regarding the stage of qualifying the players for training with the ball and running. I hope that Yasser Al-Shahrani, Sultan Al-Ghannam, Nasser Al-Dosari, Ahmed Sharahili, will return to training within a week or 10 days."
And between "We are rehabilitating Sultan Al-Ghannam and Nasser Al-Dosari at the Aspetar Center in Qatar, and we hope to see them as soon as possible, God willing, because the World Cup is a very big event, and it is important to have the best players with us."
He added, "Unfortunately, we have one bad news: goalkeeper Fawaz Al-Qarni will leave the camp this evening, and our hearts are with him, as he was an important part of the list. We wish him the best, and we await his support in Doha, because he will remain a member of this group."
And he added, "Tomorrow will be the second preparatory match in our current camp against Albania, and it will be in the same way as the first match. We will divide the minutes between the players. Some will play 60 minutes and others will play 30 minutes, but the squad is the opposite of the last match. This was our plan for the first two friendly matches in Abu Dhabi."
He concluded, "It is important at this moment to take care of our fitness, but at the same time we must be careful because the most important thing is not to suffer injuries, we are working well. The players are working hard, and everything is wonderful."
تعديل المقال
الأقسام مباراة-ودية