Real Madrid finished its preparations today, Monday, to face Leipzig in the fifth round of the Champions League groups, amid impressive absences of 5 players. 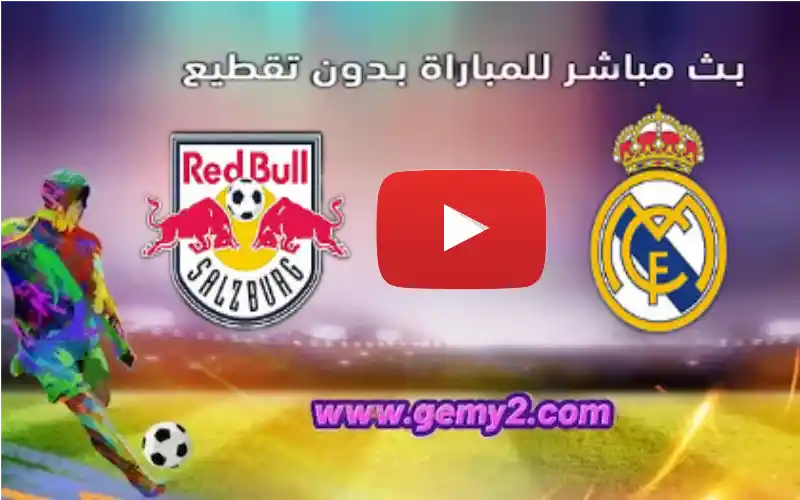 The training, which was held at the Red Bull Arena, witnessed the absence of Croatian Luka Modric, French Karim Benzema, Uruguayan Fede Valverde, Dominican Mariano Diaz, and Spaniard Dani Ceballos.
Modric was the last name to be dropped from the list due to an excessive muscle load, as the tests he conducted in the sports city (Valdebebas) ruled out a muscle rupture, but Italian coach Carlo Ancelotti preferred not to risk the player, according to sources from within the club indicated to the Spanish news agency.
The source indicated that the team will restore the services of all injured players to face Girona next Sunday in the 12th round of La Liga.
In the face of these absences, Ancelotti accompanied 3 players from the reserve team on the Germany trip, they are the two midfielders Carlos Dutor and Sergio Arribas, and striker Alvaro Rodriguez, where they participated in a natural way in the training with the first team players.
The royal team came very close to reaching the round of 16 with two rounds left, as it leads Group G with 10 points, 4 points clear of Leipzig.
تعديل المقال
الأقسام دوري-ابطال-اوروبا