Paris Saint-Germain coach Christophe Galtier announced the list of his team to face Marseille, tomorrow, Sunday, in the top of the 11th round of the French League. 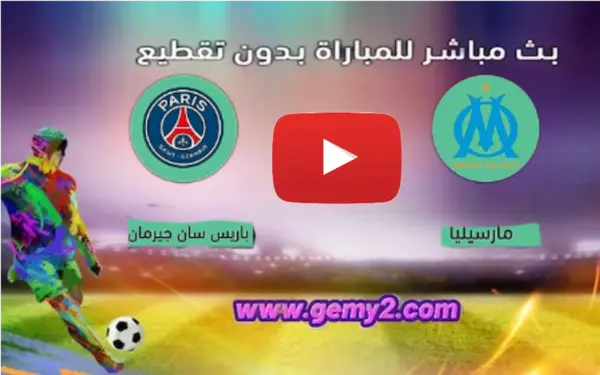 The list of Saint-Germain witnessed the return of Argentine Lionel Messi, after he missed the last two matches against Stade Reims in the league and Benfica in the Champions League, due to injury.
While the Spanish defender Sergio Ramos was absent from the list, after he was sent off in the meeting with Reims last round.
The list was as follows:
Goalkeepers: Donnarumma, Navas, and Rico.
Defense: Hakimi, Marquinhos, Bernat, Moekle, Pchibo.
Midfield: Danilo, Verratti, Fabian, Vitina, Sanchez, Soler, Gharbi, Emery.
Attackers: Messi, Neymar, Mbappe, Sarabia and Ekiti.
Saint-Germain leads the French league table after passing, with 26 points, and Marseille is in third place with 23 points.
تعديل المقال
الأقسام الدوري-الفرنسي