Milan received a strong boost before its match against its host Torino, scheduled for next Sunday evening at the Stadio Olimpico de Torino, in the 12th round of the Italian League. 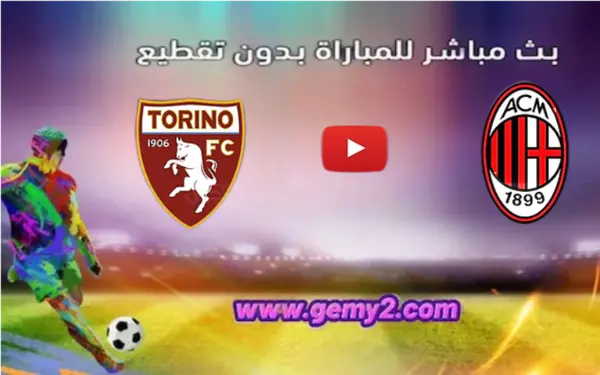 Sky Sports Italia reported that Milan star Ibrahim Diaz participated in the team's training session today, Friday, to ensure his readiness to participate in the next match.
Diaz had suffered a muscle injury during the wide win over Monza (4-1), in the match in which he participated and scored two goals, while he remained on the bench in the Champions League match against Croatian Dinamo Zagreb.
The network added that Diaz, after confirming his readiness to participate with the team again, will be the most likely to start in the starting line-up of the Rossoneri against Torino, at the expense of his colleague Charles de Kittelar.
On the other hand, Milan's right-back Sergino Dest is still away from group training, so his absence from facing Torino is confirmed.
تعديل المقال
الأقسام الدوري-الايطالي