Milan coach Stefano Pioli has decided to rest some of the team's stars during his match against Monza, scheduled for Saturday, in the 11th round of the Italian League. 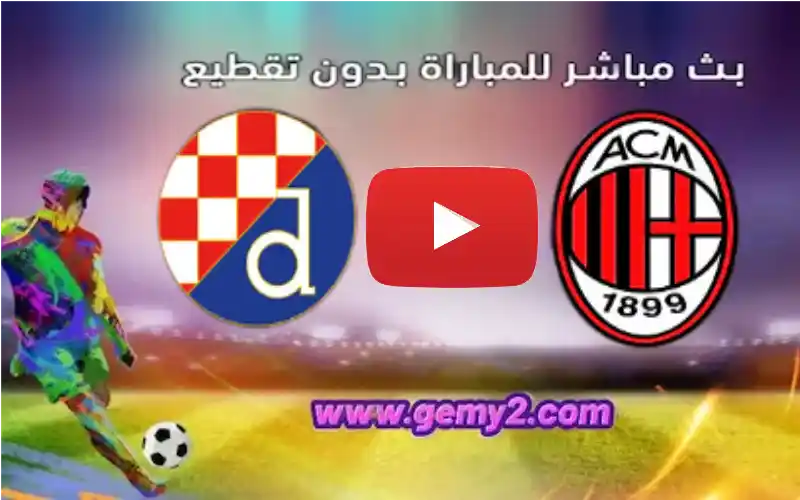 And "Sky Sport Italia" reported that Pioli plans to rotate the formation of the main team for the Monza match, in order to preserve the readiness of all his players for the next match against Dinamo Zagreb in the Champions League.
And she added that Pioli wants to rest some of Milan's stars, in order to give them a proper rest before the upcoming match against Dinamo Zagreb, especially as it will be crucial to Milan's survival in the Champions League.
تعديل المقال
الأقسام دوري-ابطال-اوروبا