Manchester City coach Pep Guardiola spoke about his team's match against Borussia Dortmund, tomorrow, Tuesday, in the fifth round of the Champions League group stage. 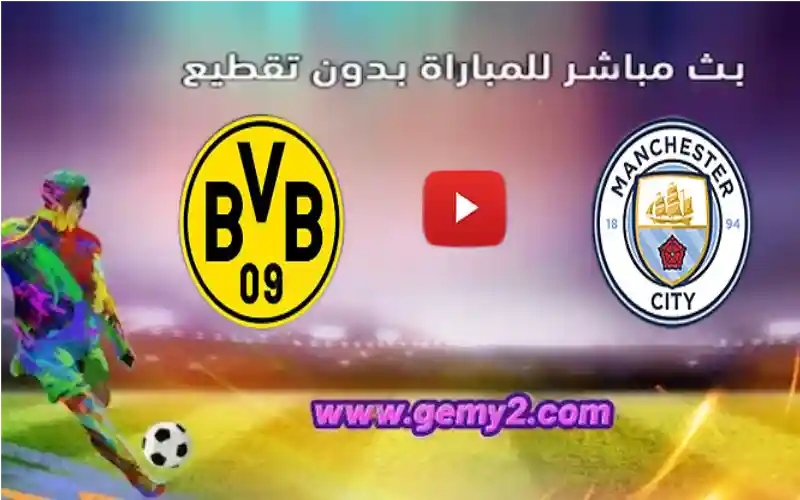 Guardiola started the match press conference, today, Monday, by talking about the difficulty of Dortmund, saying: "A good team, and because we are Manchester City, things will not be easy."
He added: "In the big matches against Bayern Munich they always give a high level, we have a lot of respect for them, we suffered in the first match against them in the first half, and it improved in the second half, we know that we need to give our best to beat them."
On the difference between current players and previous generations, he added: “The thing is one, a good player remains good, perhaps the difference is the presence of mobile phones in the dressing rooms, and apart from that there is no difference, good players from Cruyff and Beckenbauer are everywhere.”
تعديل المقال
الأقسام دوري-ابطال-اوروبا