Liverpool club suffers from poor level and results, at the beginning of the current season, both at the local and continental level. 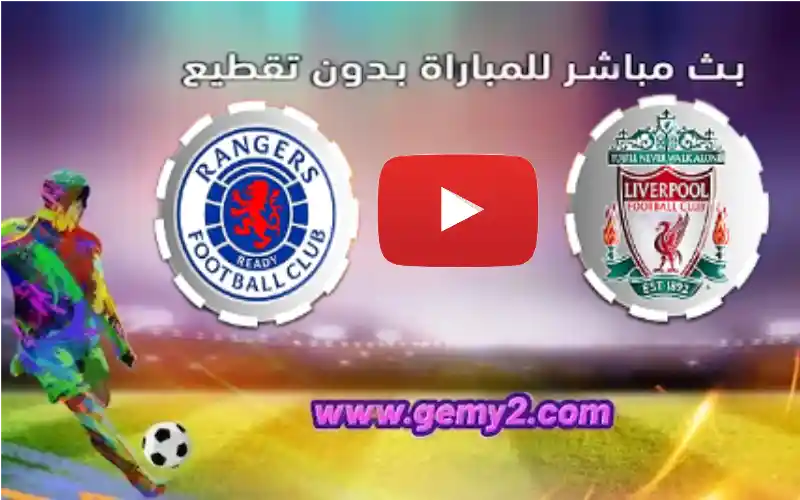 The Reds played 7 matches in the English Premier League, during which they knew the taste of winning only twice, to occupy the ninth place with 10 points, 11 points behind leaders Arsenal.
Liverpool seem to have come out early in calculus, but more importantly at this level they will struggle a lot in order to secure a place in the Champions League.
The situation was not much different in the Champions League this season, as Liverpool suffered a big defeat in the first round against Napoli (1-4), before winning narrowly in the second round at home against Ajax (2-1), thanks to Joel's header Matip at that time rather than lost.
Liverpool is well aware that there is no room for further stumbling if it wants to avoid an early exclusion from the group stage, but a British derby match awaits when it hosts Rangers, tomorrow, Tuesday, at Anfield.
On paper, it seems that Liverpool are the favorites to win, especially since Rangers are at the bottom of the group after losing to Ajax by four, and losing to Napoli with three.
تعديل المقال
الأقسام دوري-ابطال-اوروبا