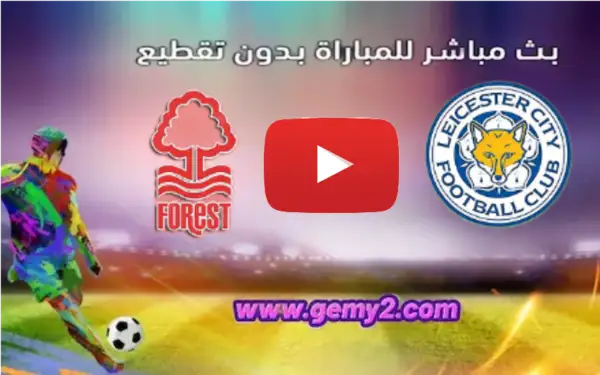 Tielemans' contract with the Foxes expires at the end of the current season, and he is entitled to sign for any other club, next January.
Tielemans' name was associated with moving to more than one club in the Mercato last summer, including Manchester United and Arsenal.
According to the British newspaper, "The Sun", Dutch coach Eric Ten Hag, coach of Manchester United, has called for the inclusion of 3 players to support the team next January.
The newspaper added, Tin Hag asked to bring a full-back, a creative midfielder and a striker, noting at the same time, that the intended midfielder is Tielemans.
It is possible that Leicester City would welcome the sale of Tielemans in the winter Mercato, to avoid his departure for free at the end of the season.
تعديل المقال
الأقسام الدوري-الانجليزي