An Italian press report stated, today, Tuesday, that Croatian midfielder Marcelo Brozovic, Inter Milan, aims to return to participate with his team during the match against Sampdoria, next Saturday, in the Italian League. 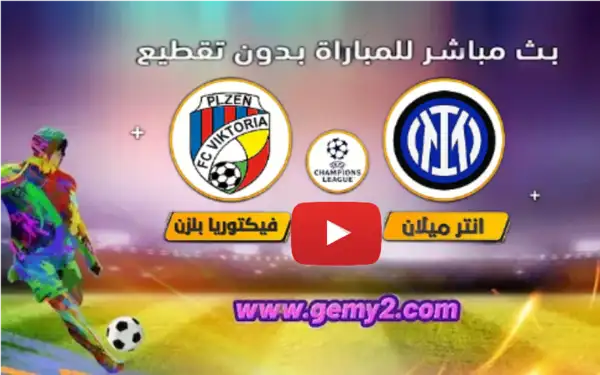 Brozovic suffered a thigh strain during the international break last September, which caused him to miss the Nerazzurri's previous 6 matches.
According to Sky Sport Italia, Brozovic is getting closer and closer to recovering from a thigh injury, and he can support the team against Sampdoria.
Although the player is close to regaining his fitness, it will be very difficult for him to be present in the match against Victoria Plzen tomorrow in the Champions League.
Inter came close to qualifying for the Champions League final, as a victory over Victoria Plzen is enough to ensure qualification at the expense of Barcelona, ​​​​one round before the end.
تعديل المقال
الأقسام دوري-ابطال-اوروبا