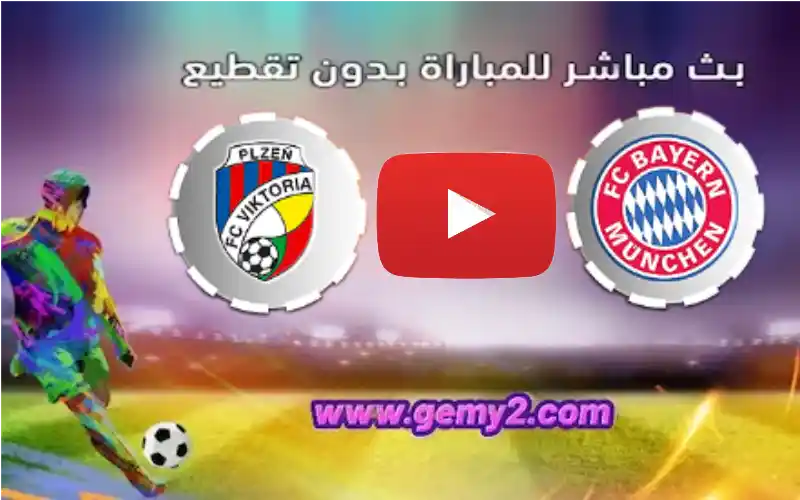 During the first 15 minutes of training on Monday, which was open to the media, Koeman rejoined his colleagues after a period of absence due to a muscle injury.
The picture was not clear about whether the French player will participate in tomorrow's match against Victoria Plzen or not.
Thomas Muller and Joshua Kimmich were absent from training, after tests earlier this week revealed that they had been infected with the Corona virus.
It is expected that Serge Gnabry will replace Mueller, and Leon Goretzka will replace Kimmich.
Bayern Munich is preparing for a difficult week, as it plays its Champions League match tomorrow, and then the expected confrontation against its arch-rivals Borussia Dortmund next Saturday in the German League (Bundesliga).
Bayern Munich won its two previous matches in Group C in the Champions League to lead it with six points, followed by Barcelona and Inter Milan with three points each, while Victoria Plzen is bottom of the group without credit.
تعديل المقال
الأقسام دوري-ابطال-اوروبا