The Egyptian international, Mohamed Elneny, returned to the training of his English team, Arsenal, today, Saturday. 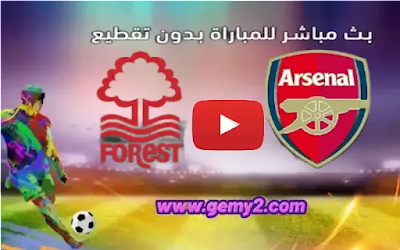 And the official account of the Gunners on "Twitter" published a picture of Al-Nani in the team's training, and commented: "Look who returned," referring to the player's return to training after an absence due to injury.
Elneny suffered a severe injury that kept him out of Arsenal matches, since his participation in the Fulham match on August 27, in the Premier League.
During his injury, the Egyptian international was keen to obtain the B license from the European Football Association (UEFA) in the field of training.
Elneny appeared in Arsenal youth team training recently, in implementation of the practical aspect of the training license.
Arsenal is preparing to meet its guest Nottingham Forest, tomorrow, Sunday, in the 14th round of the English Premier League.
تعديل المقال
الأقسام الدوري-الانجليزي