Arsenal coach Mikel Arteta announced the formation of his team that is preparing to receive PSV Eindhoven at the Emirates Stadium, Thursday evening, in the postponed meeting of the second round of the group stage of the European League competition. 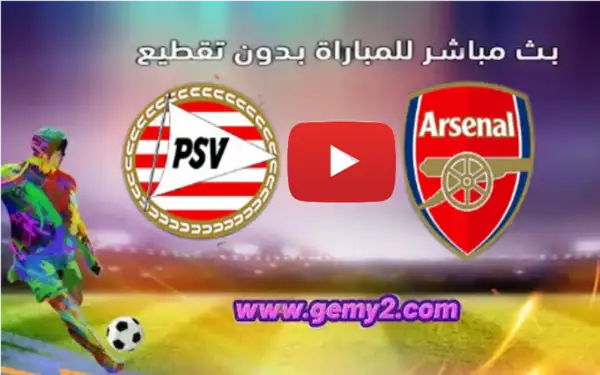 The meeting, which was supposed to be held last September, was postponed due to the state of mourning imposed in Britain for the death of Queen Elizabeth II, and the accompanying postponement of a number of matches in local and European competitions for English teams.
Arsenal leads the first group with a full score with 9 points, while PSV Eindhoven is in second place with 7 points.
تعديل المقال
الأقسام الدوري-الأوروبي