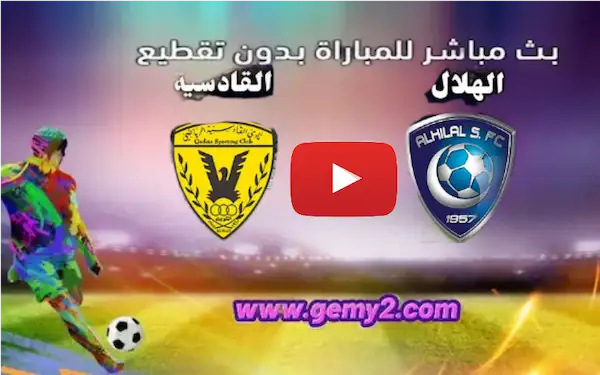 The Saudi Blue delegation was received by the Secretary of Al-Qadisiyah Hassan Abu Al-Hassan, members of the media committee, as well as guard Nawaf Al-Khalidi.
Al Hilal's president, Fahd bin Nafel, was keen to accompany the Blue Battalion, amid great seriousness that appeared on the players' features in preparation for tomorrow's confrontation.
Al-Hilal had finished its preparations this afternoon, Saturday, to face Al-Qadisiyah, and the training session focused on the technical and tactical aspects.
The training began with various fitness exercises using the ball, and Argentine coach Ramon Diaz concluded it with a maneuver on part of the field.
The illness prevented Al-Hilal goalkeeper Habib Al-Watyan from participating in today's training.
Al-Hilal's list, leaving to Kuwait, was emptied of the name of the Colombian midfielder, Gustavo Cuellar, because he felt pain in the hamstring muscle.
تعديل المقال
الأقسام مباراة-ودية