WhatsApp will extend the deadline to delete a message 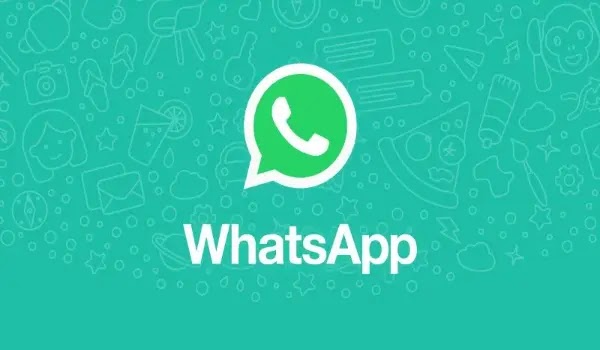 WhatsApp will extend the deadline to delete a message

WhatsApp has allowed for more than five years to delete a message that we did not want to send and that there is no trace of it (although there is a "deleted message" notice that is somewhat annoying and that warns the recipient or recipients that there something had been sent that was not intended to be sent.

At first, users had only 7 minutes to delete that possibly mistakenly sent message they didn't want anyone else to be able to read, but Meta's proprietary instant messaging system has been repeatedly releasing updates to significantly extend that time frame.

According to the latest update of the application, users have 1 hour, 8 minutes and 16 seconds to delete a sent message (if possible, without other users having read it) if they do not want them to see it.

However, this time seems insufficient and WhatsApp is willing to extend it considerably. As WABetaInfo has discovered by analyzing the source code of the application in its beta version, WhatsApp is working to allow users to have 60 hours from sending the message to delete it if they wish.

This means that users will have two and a half days (a total of 60 hours) as soon as the update is released for the more than 2,000 million people worldwide who use the messaging service, the most used and main rival of Telegram. , app where users have no limitation to delete messages whenever they want.

In any case, WhatsApp has not officially confirmed when this will happen, although the code has already been introduced in the beta version of the application, it is possible that this will happen in the coming weeks. We will be attentive to continue informing.