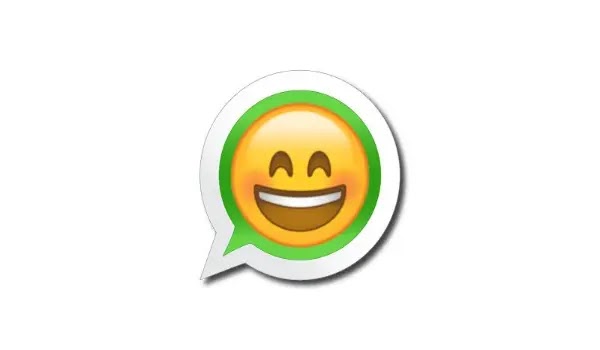 Already in March, Mark Zuckerberg himself announced that reactions through emojis were coming to WhatsApp as a way of quick, graphic and concise response to messages. Initially it might have been thought that it would be a closed and short catalog of possible reactions, as is the case with Facebook, but finally it seems that this will not be the case.

In this way, in WhatsApp you can react to a message with any of the available emojis, and not only with the six available so far since last March. This multiplies the response possibilities by 1,200, since WhatsApp currently has a total of 3,633 possible combinations in its emoji keyboard option.

How to react on WhatsApp with any emoji

To include the reaction in the form of the emoji that is freely selected from that huge catalog, all you have to do is press and hold the message you want to react to and press the “+” icon that will appear on the right. Then, depending on the operating system, there will be two possibilities:

-In iOS: A navigable section with emojis will be displayed.

-In Android: The emoji keyboard will appear to select the one you want to use.

What is still unknown is whether a different selection of the six emojis that can currently be used to have a reduced catalog of "favorite emojis" can be chosen or whether, as is the case in some applications and platforms, WhatsApp will be able to discriminate between emojis most used, showing them in a differentiated section for quick access.

As these are features that appear in a beta version of WhatsApp, since it has not yet been officially announced, it is not known when the stable version will be definitively available for the more than 2,000 million users that WhatsApp has around the world. world.