The Saudi non-oil private sector continues to recover in June 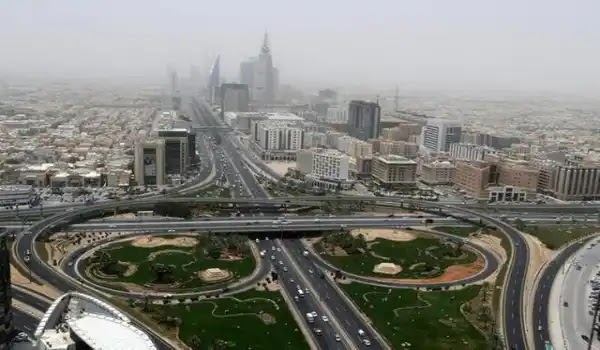 The Saudi non-oil private sector continues to recover in June

The performance of the non-oil private sector in Saudi Arabia rebounded last June, and the Purchasing Managers' Index issued by S&P Global rose on Tuesday to 57 points, compared to 55.7 points last May, the highest reading since October 2021.

The sector benefited, according to the report, from the strong improvement in business conditions at the level of the non-oil private sector economy, in June, as the volume of new business rose at the highest rate in 8 months, despite the presence of increasing cost pressures that pushed companies to raise prices.

Input cost inflation accelerated to a 22-month high as fuel and raw materials prices continued to rise, according to the report.

But despite the high cost, the optimism of companies with a positive outlook, in addition to a strong increase in production, led to increased employment and stocks of goods facing shortages, according to the report.

David Owen, an economist at S&P, said the index reflects the continued strength of the non-oil economy, noting that rising business levels have encouraged companies to sharply expand production and make larger purchases of production inputs, despite accelerating cost pressures.