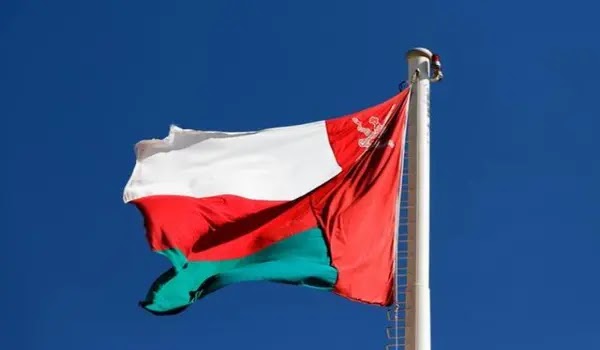 The general budget of the Sultanate of Oman achieved a primary surplus during the first five months of this year, supported by the rise in public revenues, benefiting from the rise in oil prices.

Average oil prices rose to about $82 a barrel, and Oman's average oil production rose to more than one million barrels per day, according to the official Oman News Agency.

And the general budget at the end of May 2022 achieved a surplus of about 631 million Omani riyals (1.6 billion dollars), compared to a deficit of 890 million riyals (2.3 billion dollars) during the same period last year, according to the agency.

Oman recorded this surplus due to the increase in revenues to exceed expenditures, as public revenues increased in the period from January to May 2022 by 49.9 percent on an annual basis, to reach about 5.3 billion riyals (13.8 billion dollars).

Total public spending also increased during the same period by 5.7% on an annual basis to reach about 4.7 billion riyals (12.2 billion dollars) due to the rise in current and development expenditures.