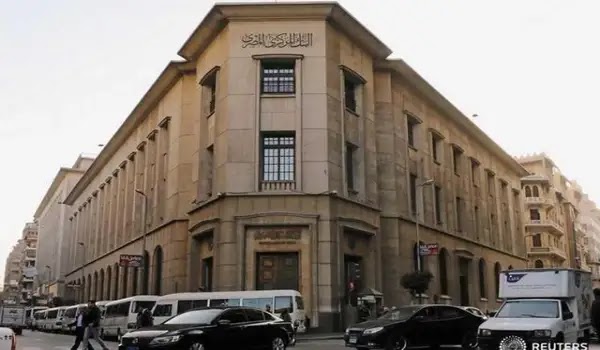 Egypt's foreign reserves declined last June by about two billion dollars, which is a decline for the second month in a row.

The reserves at the end of June include about $26.02 billion in foreign currency balances, $7.314 billion in gold balances and $50 million in special drawing rights.

Egypt entered into negotiations with the International Monetary Fund to implement a new program that includes financial financing.