Athar Al-Taher, the former defender of Smouha, completed the procedures for his transfer to the Sudanese Al-Hilal ranks, in a free transfer deal for a period of 3 years. 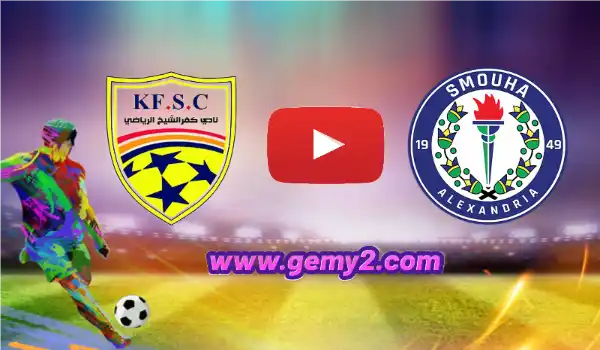 Amr Ismail, Director of Players Affairs at Smouha Club, said in statements to Kouora: "Smouha terminated his contract with Athar Al-Taher about two months ago, after the player gave up his dues to the Blue Wave."

He added, "The player was not entitled to participate with the team in the matches this season, because he was placed on the waiting list, based on the decision of the former technical staff of the team led by Ahmed Sami."

Al-Taher joined Smouha Club in the summer of 2020 after shining with Al-Hilal of Sudan in the African Champions League.

The 25-year-old also played 25 matches with the Smouha team and scored two goals.

Taher did not participate in any matches this season with Smouha.