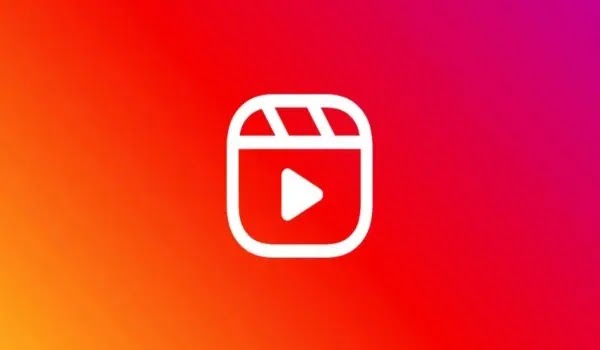 The Reels killed the star of the video… at least on Instagram. As confirmed by the social network itself, a change is being worked on that would mean a simplification of the video part of the platform: all video content will end up being Reels.

A select and small group of users is currently testing this new feature for which, as indicated by a screenshot they have shown from Instagram, the application would display a message warning that «Now video posts are shared as Reels ».

The user is also notified that if he publishes a video and another user uses its original audio to turn it into his own Reel, as long as the account is public. If the account is private, this possibility will only be available to the followers. However, in the Instagram configuration there is also the possibility of avoiding that, despite the fact that the account is public, others can make their own mixes with the audio coming from the Reels.

It is still early to know if this option will end up appearing in the official version of the application, but there are some potential difficulties, such as in the case of those who want to publish a video in horizontal format in which they want Reels published in vertical format to appear. From Instagram they have not detailed how this situation could affect the videos that have already been published.

In the accountability of the first quarter of 2022, it was reported from Meta (Facebook, Instagram, WhatsApp, Oculus...) that it had been detected among Instagram users that they already spend 20% of the time within this social network watching Reels . With changes like this, that growth could be further enhanced.

This strategy is part of the new direction that Instagram has been taking for some time in terms of ceasing to be a social network solely for photos to reinforce video content. Promoting the Reels by Instagram is also a way to fight against the great rival and reference in the sector and in the audience: TikTok.