Walid Regragui, coach of Wydad, informed his players that he would not allow them to exaggerate the expressions of joy and celebration, after the match between Al-Fateh Rabat, scheduled for tomorrow, Monday, at the end of the Moroccan Professional League. 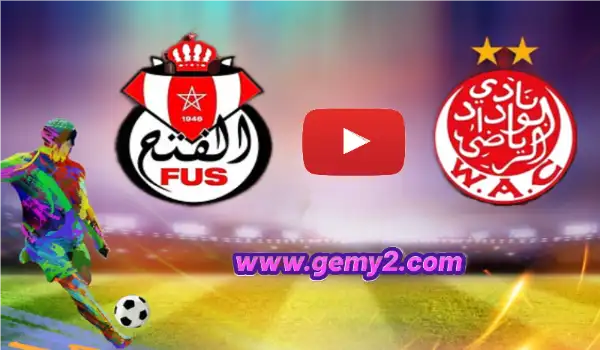 This is to prevent the repetition of the mistake of excessive celebrations after the African crowning, which resulted in Wydad losing focus and competitiveness, after which it lost the Oval derby against its rival, Raja.

Reflecting the protocol that was scheduled earlier, which is for the team bus to roam the stadium and the streets of Casablanca, Regragui decided to be satisfied with simple celebrations inside the Mohammed V Stadium, by receiving the shield and medals and taking pictures of the memory.

And that is before entering directly into a closed camp, which will continue until the Throne Cup derby match, scheduled against Raja next Thursday.

The derby sting was decisive in persuading Regraki and his players to postpone the celebration of the title of the competition until after the cup match, after which big celebrations will be held in the presence of the club's ultras.