Lionel Messi, the star of Paris Saint-Germain and the Argentina national team, is preparing for a new Arab test in his career with tango dancers. 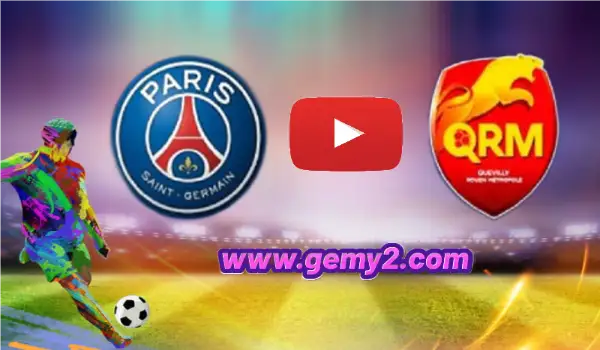 Messi dreams of achieving the biggest dream of winning the World Cup, in a participation that may be the last in his international career, after he broke the jinx by winning the Copa America, last summer.

Messi will start his fourth World Cup campaign against Saudi Arabia, then Mexico and Poland on November 22, 26 and 30.

In this report, he reviews the history of the player who won the Golden Ball 7 times against the Arab teams:

The Argentine star participated in a friendly match against Saudi Arabia at King Fahd Stadium in Riyadh, which ended in a 0-0 draw on November 14, 2012.