NA Berkane defeated hosts Youssoufia Berrechid 4-0, today, Monday, in the last round of the Moroccan League. 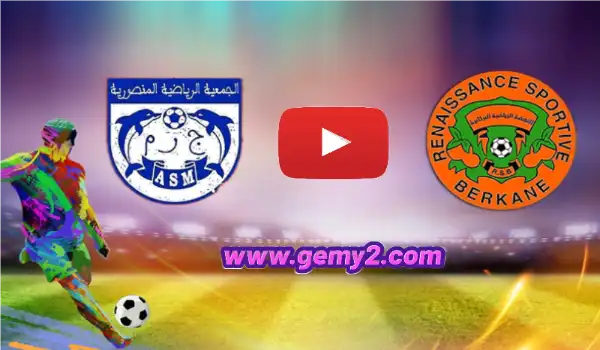 Berkane took advantage of his opponent's position after relegating him to the second division in the last round.

The Berkani team was not late, as it managed to score the first goal in the second minute through Youssef Al-Fahli.

This goal confused the accounts of Youssoufia Berrechid players, while the visiting team continued to pressure, and Ayoub Khairy managed to score the second goal in the 27th minute, before Hamza Regragui added the third goal in the 29th minute.

Youssoufia Berrechid surrendered in the second half, and did not have any strong response, while the Berkani team played with economy after ensuring its victory.