The Moroccan national football team (under 18 years) booked the qualification for the semi-finals of the Mediterranean Games, today, Thursday, after its draw with Spain (1-1), in the third round of the first group competitions. 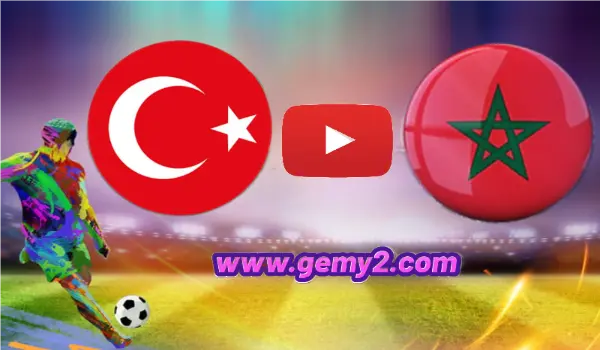 The Moroccan team ranked second in the group, with 4 points, behind France, which led with 7 points, while the Spanish and Algerian teams were eliminated from the competitions.

The Spanish national team was the first to score, through Alvaro Rodriguez in the 15th minute.

But the Atlas Lions managed to score the equalizer, in the 23rd minute, through Yassine Lakhlifi.

The second half was characterized by a strong struggle between the two teams, but without shaking the net, ending the match in a tie that served the interests of the Moroccan side.