Manchester United has become the closest to winning the signing of the Bayern Munich star, during the current summer transfers. 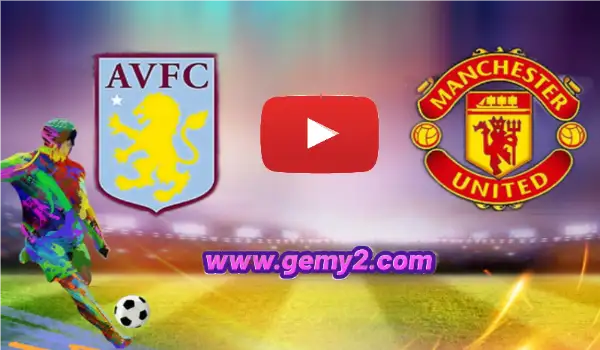 And recent press reports indicated the possibility of the departure of French full-back, Benjamin Pavard, from the Allianz Arena at the earliest possible opportunity.

And according to the British newspaper, “The Sun”, Manchester United are close to winning the signing of the French international, after Chelsea moved away from the race.

Pavard wants to turn into his favorite center of defense, after spending the past years as a right-back with the Bavarian team.

Pavard is finding it difficult to achieve his goal next season, after his club signed Dutch defender Matthias de Ligt, as well as bringing in Moroccan full-back Nassir Mazraoui.