The Ismaili club’s board of directors, headed by Yahya El-Koumi, succeeded in concluding the team’s first deals in preparation for the new season, by signing Ghanaian Yao Anwar, the Ghanaian striker for Ashanti Gold, for the next 5 seasons. 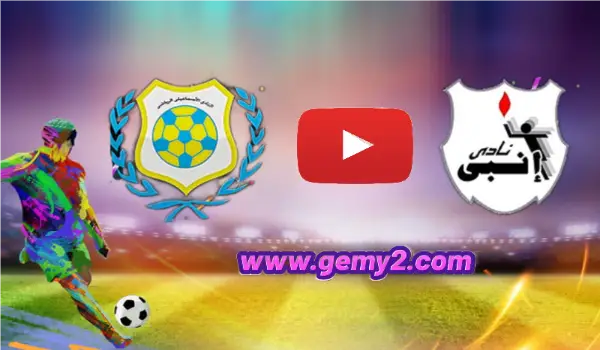 Al-Ismaili completed his contract with the player for 200 thousand dollars, as he preferred to complete the deal early, before the player’s price increased.

Yao Anwar was also awarded as the best player in the Ghanaian League.

Yahya El-Koumi confirmed in an official statement that the new contracting policy includes a set of conditions and requirements to ensure that the expected technical addition is achieved and work clearly to develop the team's capabilities for the better.

Ismaili currently owns a foreign trio, the Algerian Muhammad bin Khamsa, the Palestinian Khaled Al-Nabris and the Ivorian Jean Morel, after the departure of the Venezuelan Carmelo Alganarza and the Argentine Diego Fernando, who terminated their contract with the club unilaterally.