The Royal Army wrote to the Moroccan Football Association to cancel the yellow card received by the team's star, Reda Selim, in Sunday's match against Shabab Muhammadiyah in the Moroccan League. 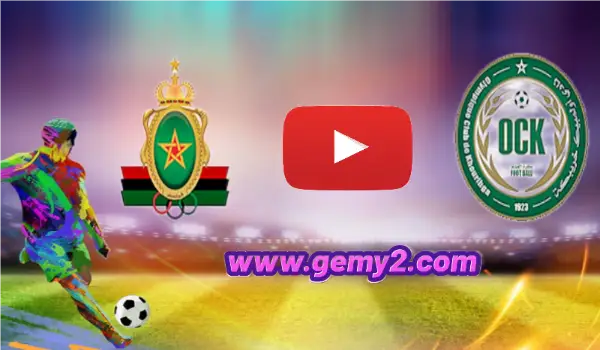 And the referee of the match, Reda Selim, was warned because he rose from the bench in the second half, celebrated with the players, and took a picture of them, which made the referee direct him the yellow card, which is considered the fourth, which will lead to his deprivation from participating in the important match against Raja in the Clasico the day after tomorrow. Wednesday.

In its statement, the military team confirmed that, in accordance with Chapter 21 of the Disciplinary Law, and because there is no legal basis to punish expressing joy, it demands the cancellation of the yellow card.

He added that the expression of joy came spontaneously and in a clip previously followed in European and Moroccan stadiums, without any intention to provoke the opponent.

The army is awaiting the response of the Football Association to resolve Selim’s participation in front of Raja, in the event that the yellow card is cancelled.