Ayman Al-Sharei, head of Enppi, confirmed that his club's board of directors did not receive any official offers from Al-Ahly or Zamalek regarding the inclusion of Nigerian John Okoye Ibuka, the striker of the petroleum team. 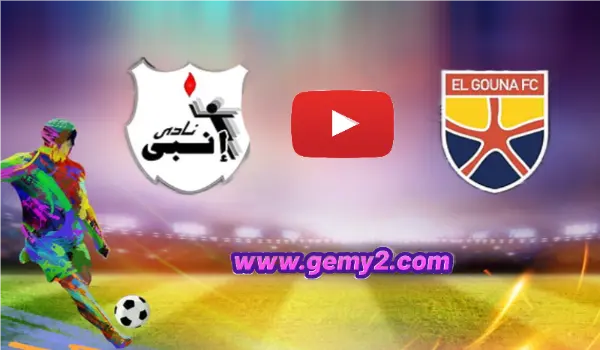 Al-Shareiy said in statements to the “Primo” program, on the “TeN” channel: “We do not know anything about the rumors about Ibuka’s signing of the Zamalek club, and we have not received offers from the poles to include the player, and we welcome the most serious offer.”

He added, "As for Mahmoud Gad, the team's goalkeeper, he has a desire for external professionalism, and indeed we received an offer from the English club Wigan Athletic, who is active in the English Premier League, and the offer will be discussed at the end of the current season."

It is noteworthy that the petroleum team signed the Nigerian striker at the beginning of the current season, as the player presents an outstanding level with his club, and has scored 9 goals so far in the Premier League.