Mohamed Mamdouh Hashem, player of the Romanian team Dinamo Bucharest, and the star of the Egyptian handball team, arrived in Cairo today, Sunday, in preparation for the African Nations Championship, to be hosted by Egypt from 9 to 19 July. 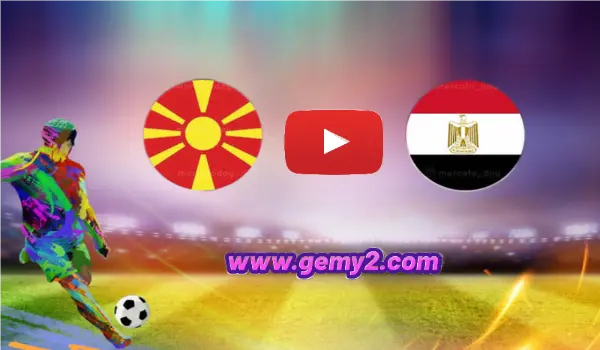 The player will be in the Pharaohs camp, after the return of the Egyptian team from Algeria, after the end of the activities of the 19th Mediterranean Games, which will be hosted by the city of Oran until July 6, days before the start of the African Championship qualifying for the World Championship.

Egypt will face its Macedonian counterpart, tomorrow, Monday, in the semi-finals of the Mediterranean tournament.

The Pharaohs had qualified for the semi-finals, after leading the first group, while the Macedonian team won the second group runner-up.