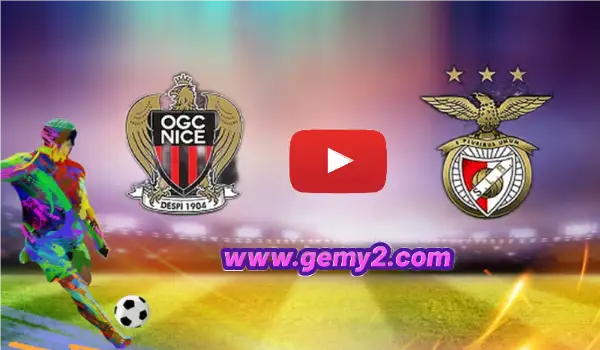 Benfica stated on their official website that Fernandes, 21, joined the team, starting his career with him from next season.

He added that the Argentine star signed a contract for five seasons, until 2027, with a penalty clause in his contract worth 120 million euros.

Fernandez started his career with River Plate, in 2019, and was loaned to Devensa in 2020, before joining Benfica.

It is noteworthy that Benfica finished last season in the Portuguese league in third place, with 71 points.