Barcelona coach Xavi Hernandez decided to include 9 players from the reserve team in the first list for the match Olot, the fifth division team in Spain, which is the first friendly in the pre-season. 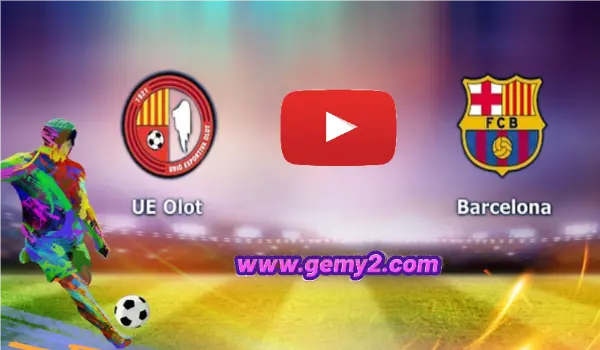 The list of the match includes 21 names, most notably the Bosnian Pjanic, who returned to the team this season after the end of his loan to Turkish Besiktas, and he may be one of the names that Xavi will rely on throughout the season.

It is expected that the Blaugrana will fly after this match to the United States for a tour there, during which he will play 3 confirmed matches against Inter Miami, then his arch-rivals Real Madrid, and finally New York Red Bulls at the end of this month, awaiting confirmation of the date of another confrontation against Juventus, Italy.

While Barca's last confrontations in the preparation period will be against Mexican Pumas on August 7 at his (Spotify Camp Nou) stadium in the (Juan Gamper) Cup.

It is noteworthy that the Catalan team will cut the tape of La Liga matches on the 13th of next month among its fans against Rayo Vallecano.