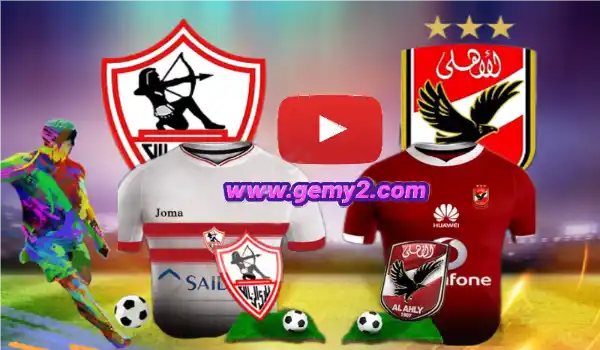 The trio of Youssef Osama Nabih, Saif Jaafar and Omar Al-Saeed were excluded from injury, while Mohamed Abdel Shafi's readiness for the match was confirmed, according to what he confirmed.

Zamalek duo Tarek Hamed and goalkeeper Mohamed Abu Jabal are also absent, due to their crisis with the board of directors regarding the renewal of the contract, in addition to the Ivorian Razak Cissé, after he stopped training and traveled to his country.