Mohamed Wehbe, coach of the Moroccan national under-18 team, expressed his happiness with the important victory over Algeria 2-0, at the Mediterranean Games in Oran. 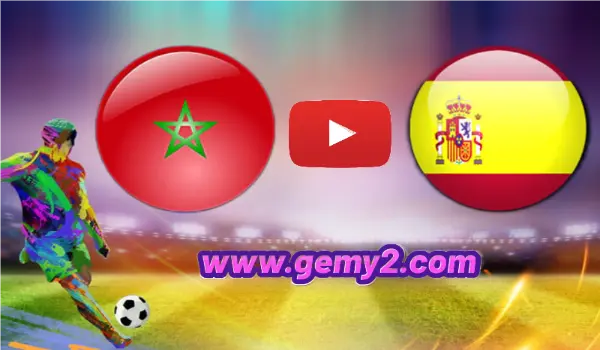 "It was a difficult match, we suffered somewhat because we lost in the first match against France, and our task was not easy in the first half," he told Al-Riyadia TV channel.

He continued: "Our performance improved in the second half, we scored an important goal, we played well, and the victory was deserved in a match that was not easy."

He added, "I thank the players because they faced all the difficulties with courage. It is not easy for them when they are young to play in front of a wide audience. We still have an important match against the Spanish national team to ensure qualification."