The Italian national team is preparing for a strong confrontation against Hungary in the European Nations League Championship, which is taking place during the current international break. 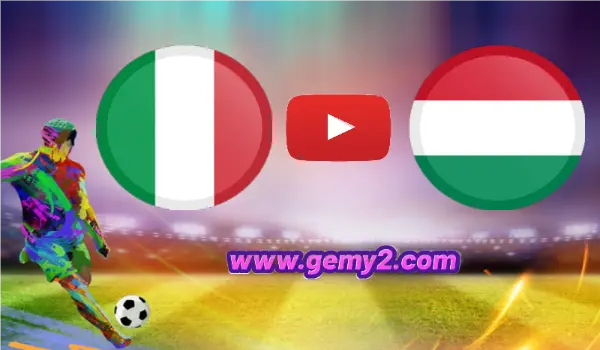 Italy and Hungary are in the third group of the first level of the European Nations League, along with England and Germany.

Italy opened their Nations League campaign with a thrilling 1-1 draw against Germany, as Lorenzo Pellegrini advanced to the machines and Joshua Kimmich equalized for the Italians.

Hungary scored a thrilling victory at home against England with a clean goal, scored by Dominic Soboslai from a penalty kick, to collect three valuable points to top their group.

Italy will meet Hungary on Tuesday, 7 June, in the second round of the group stage of the European Nations League.

The Italian national team will host its Hungarian counterpart at the “Dino Manuzzi” stadium on Tuesday at 8:45 Cairo local time.

The ranking of the third group from the first level is as follows: "Hungary 3 - Italy one point - Germany one point - England without points."