Walid Rekraki, coach of Wydad, decided to make 3 changes to the team's lineup in its next match against Al Shabab Al Riyadi Al Salmi. 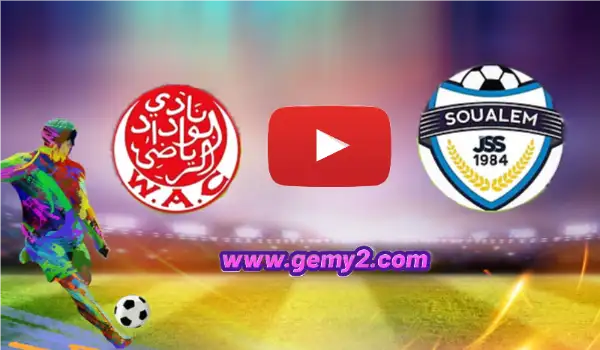 Wydad will play tomorrow, Sunday, at Mohammed V Stadium in Casablanca, against Salmi in the 26th round of the Moroccan League.

Regraki will push defender Amin Farhan, after recovering from his recent injuries, the latest of which is the Corona virus, to play alongside Ashraf Dari.

The Wydad coach will also count on the young Abdullah Hamoud to be a key player in the midfield, in the place of the suspended Ayman Al-Hassouni playmaker.

The third change is represented by the entry of Badi Awok as a key player instead of Reda Al-Jaadi, as happened in the second half of the derby match against Raja.

Regragui hopes that through these changes, Wydad will regain its balance after the 2-0 defeat by Raja in the derby last Thursday.