The Tunisian Football Federation announced today, Sunday, that the Tunisian national team player, Nader El-Ghandari, underwent an MRI in Osaka, Japan, which confirmed that he suffers from a muscle injury that will prevent him from participating in the final of the Japan International Championship in front of the representative of the organizing country, after he was essential in a meeting. The semi-finals won by the Eagles of Carthage with two goals without a response to Chile. 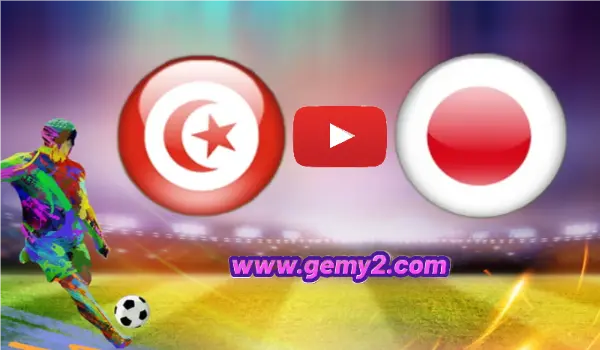 In a related context, we note that the Tunisian national team continued its preparations for the final match, which will bring it together next Tuesday, at 10:55 Tunisian time, with the owners of the land, the Japanese team, at the Sweta Stadium in Osaka.

Today, Sunday, the Carthage Eagles conducted a second training session in the preparation program for the final match, which recorded the participation of all players except for the injured Nader Al-Ghandry.

Tunisia coach Jalal Al-Qadri was keen to see the Japanese team through its semi-final match, which it won at the expense of Ghana (4_1), and programmed a video preview session in the presence of the players to find out the strengths and weaknesses of the samurai team.