FAR drew 0-0 with Maghreb Fez in the match that took place Thursday evening at El Bachir Stadium in Mohammedia. 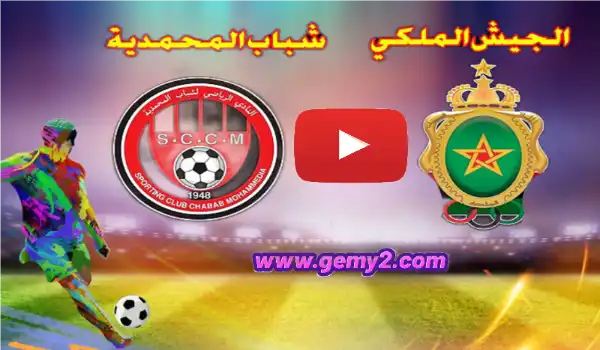 The first half witnessed important attempts to score, both from the army by Adam Al-Nafati from an individual attempt in the operations box, which ended with a powerful shot that was blocked by goalkeeper Majid.

Harimat also missed a chance from a header, as the ball went over the crossbar.

For his part, Al-Janati, the player of Maghreb Fez, was close to scoring from a fixed kick, which was saved by goalkeeper Ayoub Lakrd, while Agray missed the opportunity to score alone, but Kerd shined again and saved the ball.

The second half did not see many chances, compared to the first, with the exception of moves from the army's attack, especially Al-Nafati and the substitute Salim.

The Army ranks third with 42 points, and Maghreb Fez is fourth with 40 points.