On Thursday, Esperance is preparing for a difficult fight when it hosts Etoile du Sahel in the penultimate ninth round of the Tunisian Premier League crowning group competition. 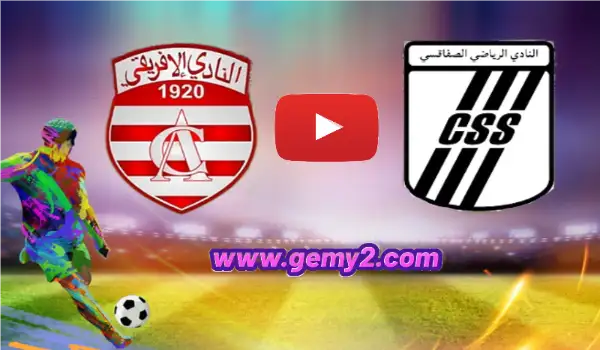 Esperance leads the standings with 20 points, after its important victory over its traditional rival Club Africain 3-1, led by its returning coach Nabil Maaloul, so it will look for a new victory that will keep it in the lead, two points ahead of its direct pursuers, Union Monastir, who will play against Ittihad Ben Guerdane in a relatively easy task. on the same tour.

The Esperance squad will record the absence of Abdelkader Badran, because he received a red card in the derby.

Coach Nabil Maaloul is keen to sharpen his players' determination to win the star Clásico and preserve the league title.

The Bab Souika team will try to take advantage of the situation that Etoile Sahel is going through, after events accelerated within its walls, to the point of dissolving the board of directors, after the resignation of club president Maher Karoui and his deputy, then coach Moez Al-Qazah withdrew after the 2-0 defeat from Al-Ittihad of Monastir.