The Saudi Olympic team will host its Uzbek counterpart at the Benyodkor Stadium in the capital, Tashkent, in the final of the fifth edition of the AFC U-23 Cup. 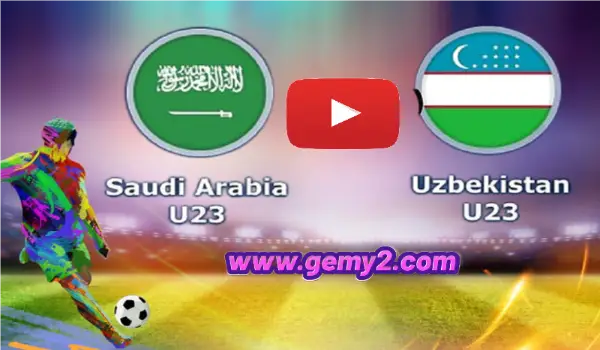 Kooora highlights some of the numbers and facts that accompanied the two teams throughout their journey in the tournament.

A second title... or a new champion?

Uzbekistan is looking forward to winning the tournament for the second time in its history, as it hopes to be the first team to achieve this feat, while the Saudi team hopes to register its name as a new champion for this tournament.

During the last edition of the tournament in 2020, the two teams met in the semi-finals, with Saudi Arabia winning 1-0.

In that edition, Uzbekistan had to meet Australia in the match for third and fourth places, which determined the third representatives of the continent of Asia at the Olympic Games in Tokyo 2020, and the victory went to Australia.

The final match will witness a confrontation between the two most distinguished teams throughout the tournament, especially at the offensive level, after Uzbekistan scored 12 goals, compared to 11 goals for the Saudi team.

The Saudi team remains the strongest during the tournament at the defensive level, as it managed to keep a clean sheet in 5 consecutive matches.

The final match will also witness a race of another kind, where there are currently 3 players at the top of the scorers' list, namely the Japanese Yuito Suzuki, the Saudi Ayman Yahya and the Uzbek Gasurbek Jalaldinov, with 3 goals each.